I established this business in 2014 due to my passion for high-performance vehicles. I have been fortunate to have owned an eclectic list of vehicles over the years, and I have a particular fondness for Porsche. I remain an active and enthusiastic member of multiple car clubs, including Mercedes, Land Rover, Lotus, and Porsche. 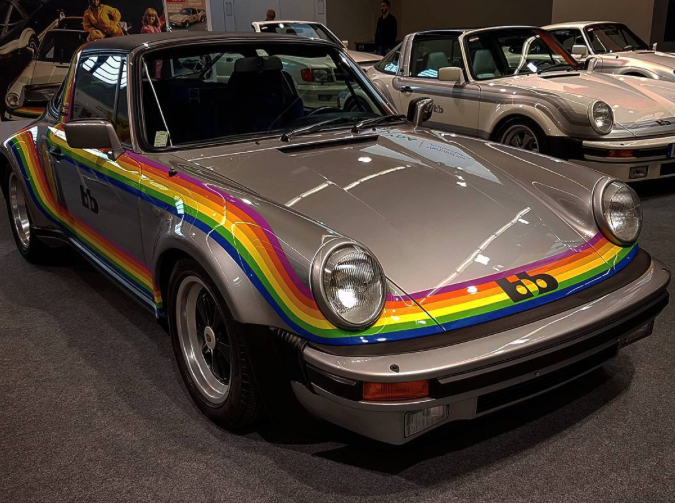 After graduating in 1998 I chose to follow in family footsteps towards a career in aviation. This dream was cut short in 2001 for personal reasons and I found myself diversifying into property development. This was partly out of interest, but mostly to aid in the clearing of student loans and flight training costs.

The following thirteen years were enjoyable, lucrative, and creatively rewarding. Although the market was kind initially, the margins became tighter throughout the recession. Eventually it became clear to me that this was no longer a career path I wished to pursue professionally.

My passions had always been shared between aviation and cars, namely although not exclusively, Porsche. From a very young age, my uncle introduced me to Porsche and I was 'smitten'. Having owned  a number of Porsche over the years the love affair for the marque has been further instilled. So, when it came to a change of path it was an easy decision, combine passion with career.

With lots of experience gained towing large trailers and plant machinery during the property development years, and extensive experience at the helm of various makes of vehicle, I chose sports, classic, and prestige logistics. As of May 2014, Speedbird Automotive (UK) was born.